Wes Anderson wedding photography: from the cinema, with love.

One of the constant themes in my enquiry inbox is a reference to Wes Anderson styled wedding photography.

Ok. So. There’s something a little (wildly) gratuitous about drawing any connection between a prolific director (for the kids playing at home, that’s Wes Anderson) and the owner of a humble wedding photography business in suburban Melbourne (that’s me).

Wildly, of the level of wildness entertained by 18 year olds who put racing stripes on their Toyota Corollas back in the 90’s thinking it boosted their engines horsepower (I wasn’t one of those, but I *might* have lowered and tinted a 20 year old family sedan). But since I’ve started photographing humans around the world at their weddings, folks keep drawing a connection between the two, without my prompting.

Which is really humbling, as he has a massive body of work, and excellent hair.

So because of that bring raised, I wanted to open up a post about cinematic shooting, symmetry, and how I “find the feel” in seemingly simple situations, show a few images, and cut through to breaking that down: what DO people mean when they say “yeah, that’s got a real Wes Anderson vibe to it”? 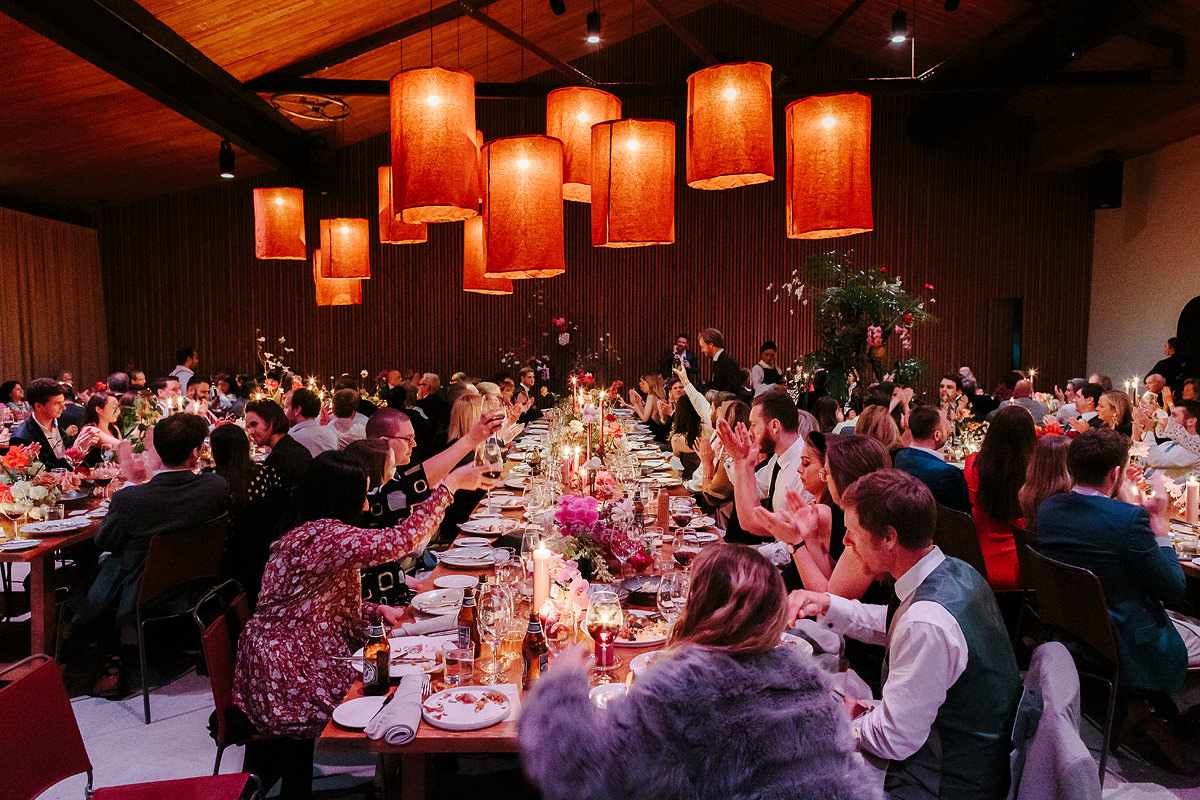 In a nutshell, it’s overwhelmingly about, simply, symmetry.

What Sony’s Walkman did to the CD-player back in the 90’s and what Apple’s iPod did to the “portable music player”, Wes Anderson has done with this one enormously broad, fundamental design element.

It’s usually, (nearly) as simple as that, and it’s what I look for at every wedding. In fact it exists, whether we like it or not – we might just have to crank our neck a little. 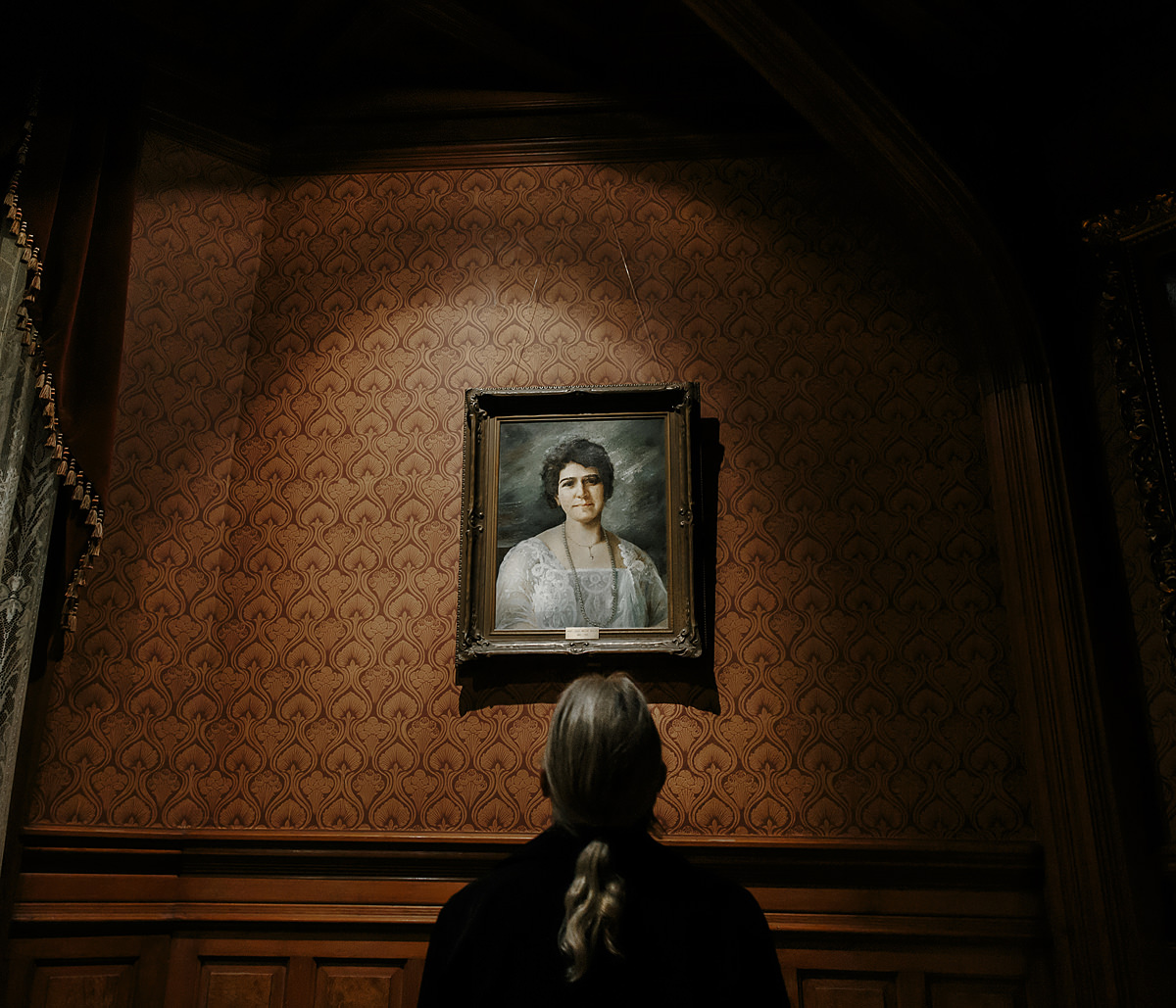 If we extend it all a little further though, for me, the elements that give something a “Wes Anderson Vibe” in a broader sense, are:

1: Symmetry
2: A sense of calm/apathy
3: Unification via a thoughtful palette

And that’s without even touching on the intricate ways he weaves a story or creates a particular sense of theatre out of the characters. We could talk all day about the level of formula that his imagination uses, but we’ll just stay in the symmetry & composition saddle for the moment.

For me, I want to bring in a little bit of unique cinema into my Briars Atlas images, without getting too complex. Just a dash of… “I can’t put a finger on it, but when I look at this image, I feel like i’m peering inside a movie”/.

That means having an eye towards what it means to photograph with symmetry and finding calm in the chaos, so that within the set of images I deliver, there can me moments of calm and beauty in seemingly mundane situations. 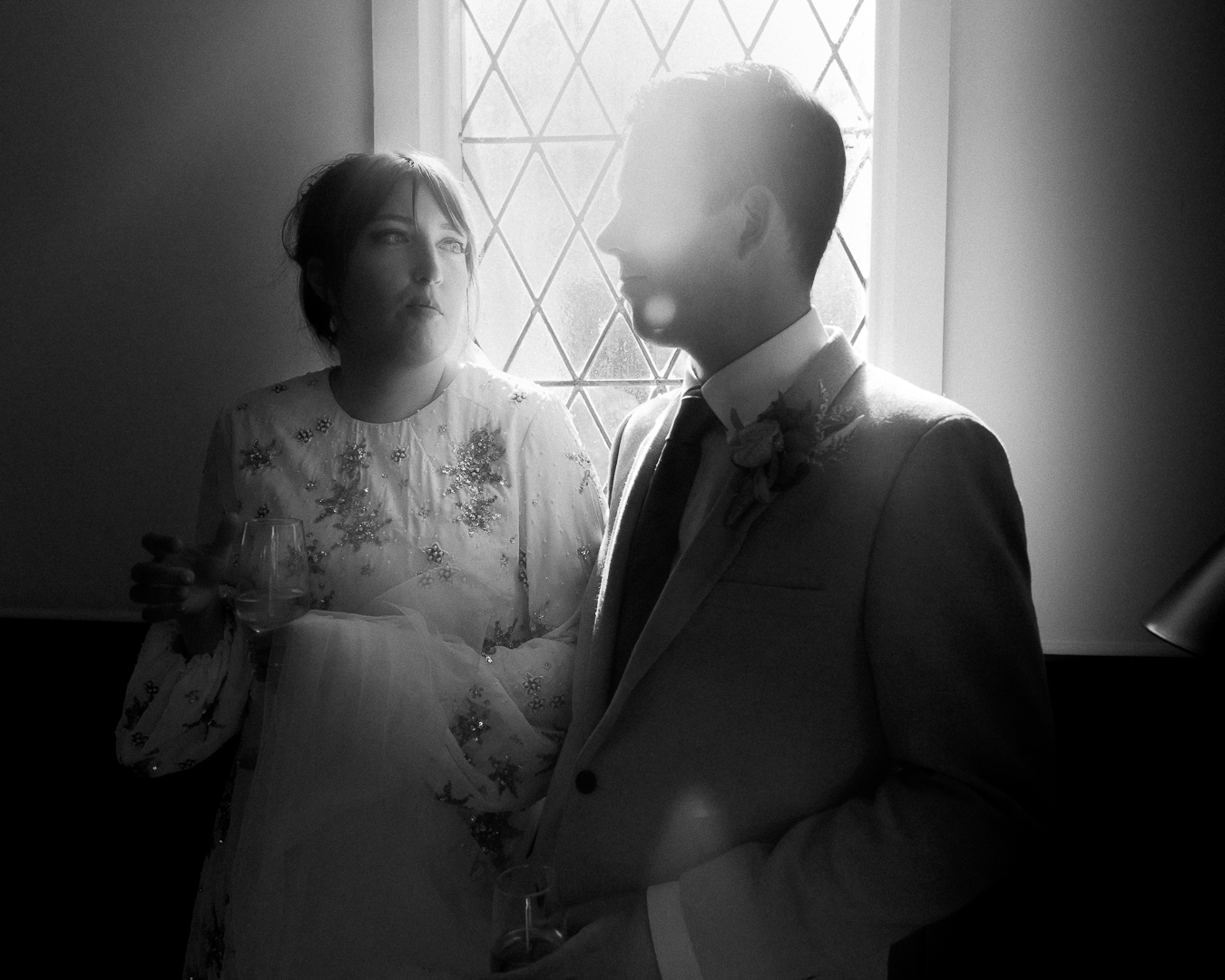 […] Placid, Update New York. Enthusiast campers and artists, it was always going to be something of a Wes Anderson Wedding vibe, in one majestic lodge. They DIY’ed much of their wedding, and what stood out to me was […]