Jaime Lee Major is one of Australia’s brightest design stars. Her bridal collection has grown over the last 10 years making her one of the most sought after dressmakers to come out of Australia. Jaime Lee Major wedding gowns are meticulously crafted pieces of art.

A while back I photographed the Perth wedding of Sarah and Dave, which started in a majestic ceremony and ended in an actual rave. Throughout all that this wild Jaime Lee Major creation weathered all the wild glory.

I wanted to do a piece on her because I am inspired by her wild design talent and outer-space way of approaching bridal gowns for folks wanting something a little more on the edge. Her designs are for the fashion-forward bride (the exact words that came out of David’s lips all day at their wedding).

Born and raised in Fremantle (Perth), Jamie Lee Major rose to fame after she designed a gown for Kimbra at the Grammys in 2013. Her blue tulle and Swarovski encrusted dress was seen by 40 million people and she gained a mighty whack of international fame, and said in an interview for VOGUE that she hadn’t really thought about bridal couture but had so many enquiries that it ‘just sort of happened’.

She’s won WA Designer of the year, been featured in VOGUE, dressed Katy Perry, Lady Gaga and Rita Ora (to name a few). Major has since left the red carpet behind her now to focus her creative genius on wedding dress designs.

Jaime Lee Major wedding gowns are priced from $5000 to $24,000, but worth every cent. They are pieces of art that she carefully wraps around a human body, and have endless hours of labour put into every last little detail. There are hundreds of thousands of beads, crystals, pearls and stitches in her creations.

The bridal collection features a lot of tulle and exposed flesh, lavishly covered with luxurious embellishments. They’re a Pinterest board dream. You can forget the classic silhouette or cathedral length train.

Jaime Lee is talking frills, cuffs, ruffles, sparkles and bespoke demi-couture tailoring. The materials tend to stray away from classic whites and ivories and delve into lux golds and silvers. Something I’m excited to see more of in contemporary weddings.

If you’re a bride who wants to do things differently then Jaime Lee Major’s collection is awe-inspiring. See-through trouser suits and everything covered in Swarovski will certainly turn some heads and take your Grandmothers idea of the traditional wedding dress for a glorious golden ride. The way the light catches the sparkles and the overstated glamour is perfect for any bridal shoot.

There is no end to this gifted woman’s creativity. She is such an exciting element in Australian wedding scene. One of her recent catwalk gowns used the most insane floristry to bring her ideas to life.

I love capturing everything that makes the day special, the bride’s dress is at the top of my list. Be over indulgent, be bountiful, be sumptuous. It’s a wedding, nothing can be too amplified! Your dress should make you feel like you’ve never felt before and there is no way in hell you can’t feel $1million dollars in a Jaime Lee Major wedding gown. 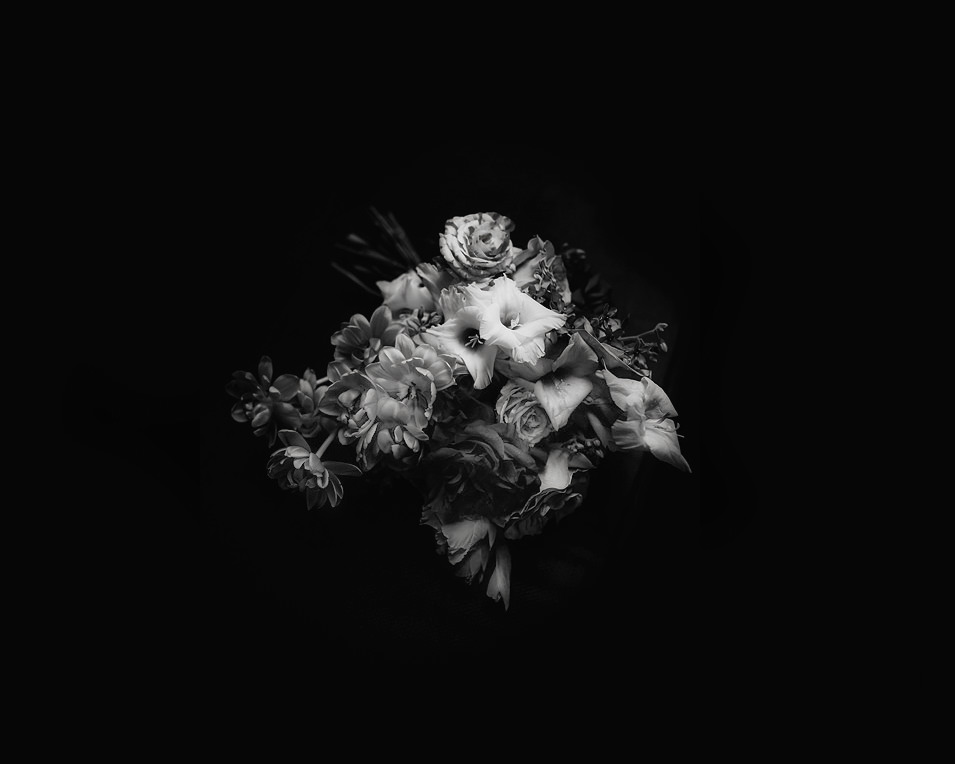 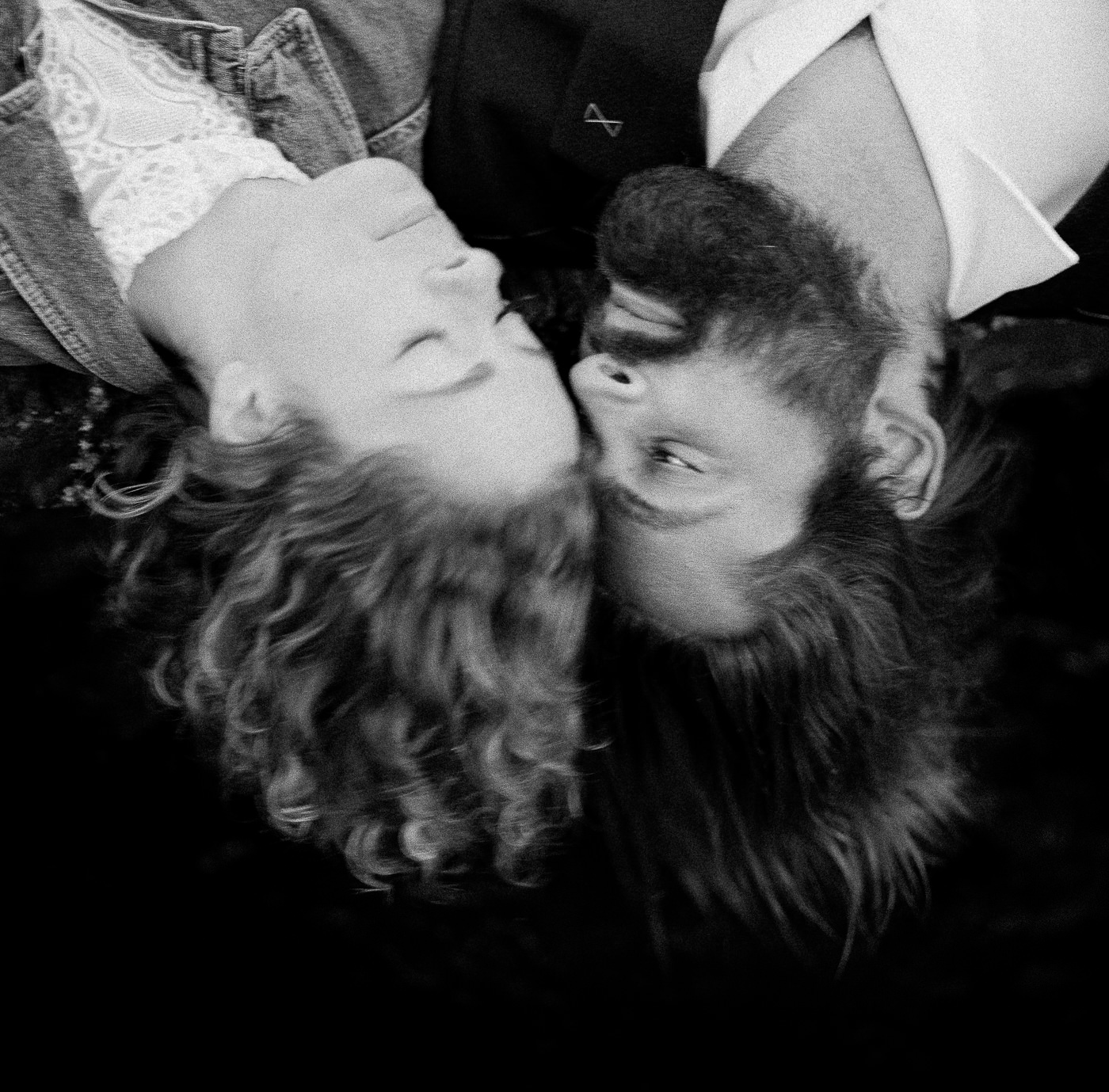 […] to design gowns that push bridal to the very edge. Check out this incredible piece from the Fremantle wedding of Sarah and […]

[…] For more wedding dress designs from another planet, check out Jaime Lee Major. […]

[…] While you’re here, for the best wedding dresses straight out of Perth, check out the inimitable designs of Jaime Lee Major. […]

[…] Looking for another incredible wedding gown? Check out this modern wedding dress by Jaime Lee Major. […]